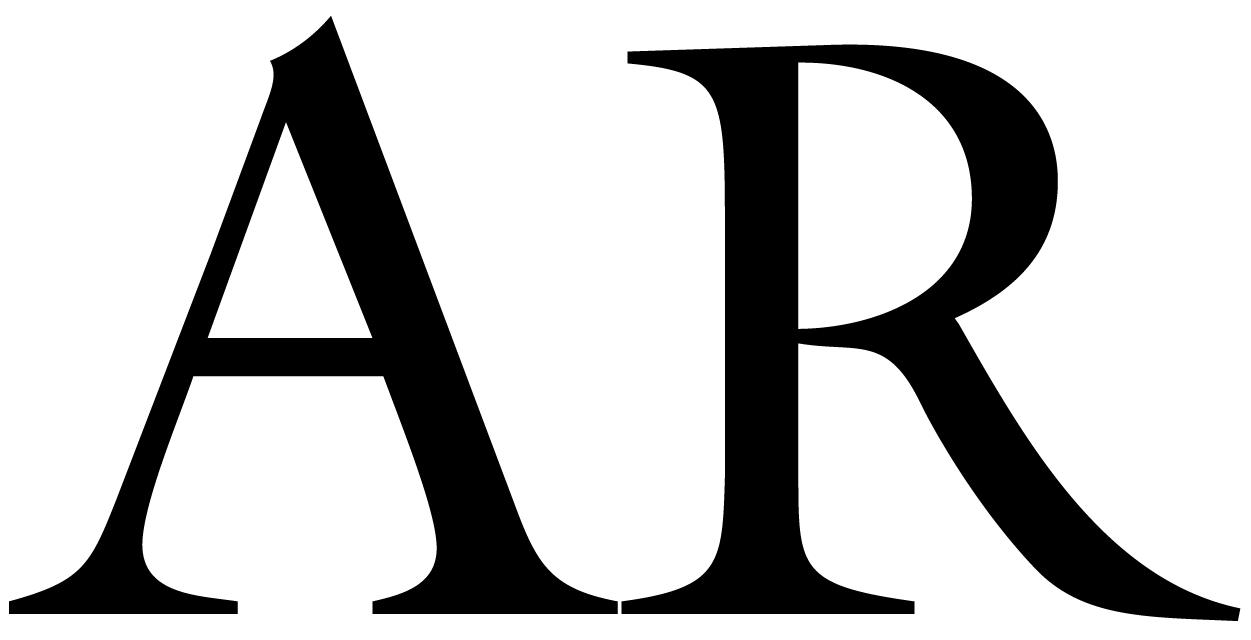 ‘Cloud Society’ is a poetic enactment of a guided tour across Arnis. Performed by a local academic, surreal narration poses as a single heteroglossic poem generated in response to specific local landmarks. Based on fact but fictional in character, participants become part of a journey that confronts the known history with a new perspective.

Annelyse Gelman and Auden Lincoln-Vogel is a poet-animator duo who graduated from Reed College together in Portland, Oregon. While their collaborations vary in form, their work is often an attempt to translate between visual and linguistic representation, creating a space in which neither word nor image is given priority — sometimes by uniting word and image, sometimes by breaking them apart.

Benjamin A. Owen develops a new chapter of his current project, AcCord, an experimental documentary using sound to radically reframe live-recorded interviews with an ageing community. The film will involve a series of conversations with residents of Arnis, places and musicians based in the town to create drifting musical portraits. The project aims to explore the unique forms of collectivity that emerge in this setting, how that agency is expressed, and how those perceived as vulnerable make strong use of improvisation, memory and song to overcome physical impairments and tiredness.

Benjamin Owen is a filmmaker whose practice aims to expand the idea of cinema, creating environments where film and performance may coexist. Music plays a central role in his work, with performers producing musical counterpoints in the form of live soundtracks.

‘Song to the Siren’ delves into ocean sound phenomena, the myth of Sirens and their association with power, desire, loss and possession. With the aid of dissociative vocal techniques that Sarah has been cultivating over the last few years, she creates a series of monologues intertwining song, mythology and scientific fact. Upon a floating raft at daytime or partially submerged in the Baltic Sea, each performance takes place at different times, therefore, playing with shifts in light, temperature, sound and temporality.

Sarah Duffy (b. 1986 in UK) studied at Goldsmiths, University of London; after which she became the inaugural recipient of The Acme Goldsmiths MFA Studio Award.

In recent years she has been investigating the complex relationship humans have with their voice. Recent exhibitions include A Faraway Rendez-vous at SixtyEight Art Institute (Copenhagen, 2016); Om3am at The Greenwich foot tunnel (London, 2016); and Enjoy The Silence at Camden Arts Centre (London, 2015).